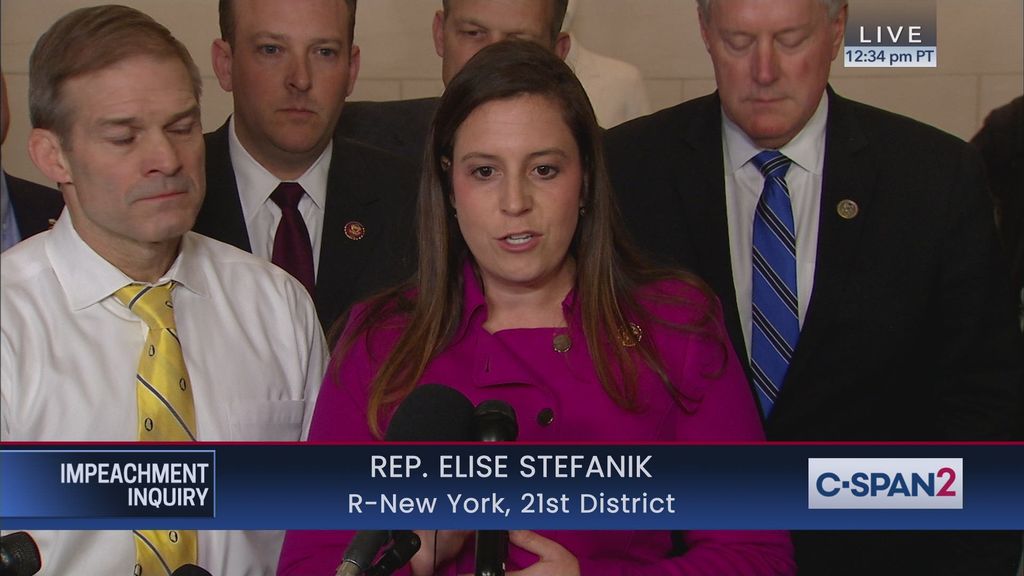 Rep Devin Nunes and Rep Elise Stefanik appear to have broken House rules during an impeachment hearing, only to complain about the rules being broken by Chairman Adam Schiff. Many people on Twitter pointed to the rules in place at the time, on the House website. These rules appear to make it clear that Rep Stefanik broke the rules at the time of the incident. Both she and the Democratic challenger to her house seat raised hundreds of thousands of dollars in the week after this incident. But, who broke the rules? Let's look at the evidence together. If you are close to this situation - if you have special knowledge of the rules in place at the time, etc - please come and present your perspective, especially if you're among those named in this challenge. Thank you.