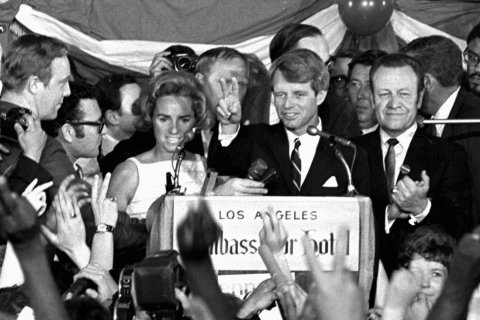 True or False: Sirhan Sirhan could not have killed Robert F Kennedy 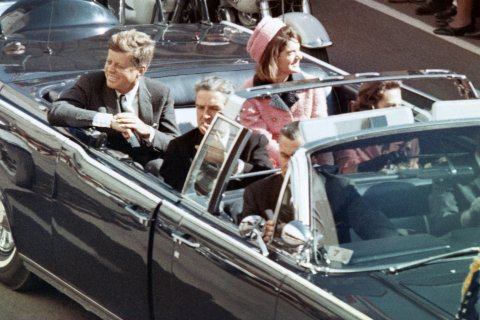 True of False: The CIA was involved in the JFK assassination

Robert F Kennedy, Jr has asserted, "Now, we have so much evidence and so much documentation that it really would be almost crazy to think that they were not behind it," referring to the assassination of John F Kennedy.

This argument map will bring all of the evidence from both sides of this issue, properly organized in one place so that we can finally have a productive discussion on the topic.