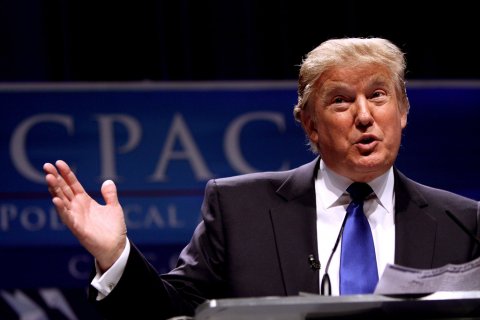 True or False: The 2020 US general election was not legitimate

On June 27, 2021, 45th President of the United States released a statement. In it, he wrote: "[Bill Barr] and other RINOs in the Republican Party are being used in order to try to convince people that the election was legitimate when so many incredible facts have now come out to show conclusively that it wasn’t."

He offered this list of some of the aspects of the election which he apparently believes prove that the election was not legitimate: 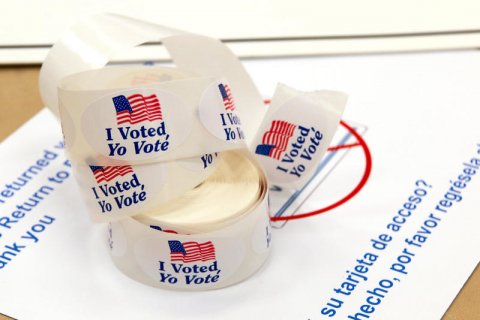 True or False: There was widespread voter fraud in the 2020 US election

On November 6, 2020, Chair of the Federal Election Commission, Trey Trainor said, "I do believe that there is voter fraud taking place," in battleground states.