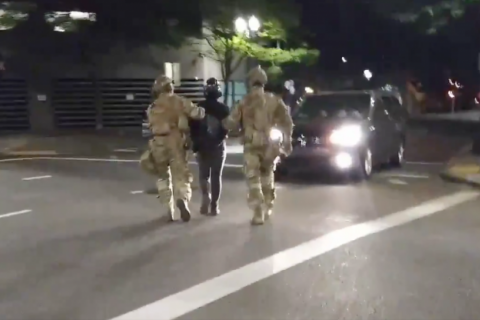 True or False: The use of unidentified federal police with unmarked vans against protesters is unconstitutional

Many find it concerning that federal agents from several agencies have been "arresting" protesters by simply grabbing them and putting them into unmarked vehicles, while also dressed without identifying information or clearly recognizable uniforms. 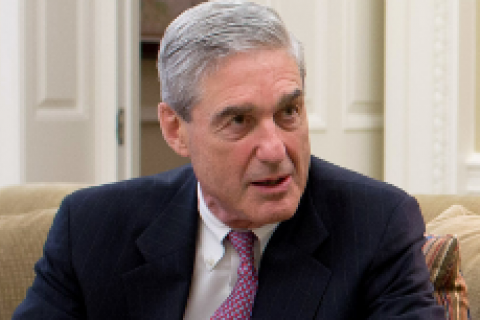 True or False: The Mueller Report describes evidence of Obstruction of Justice

Did the Mueller Report describe suffcient evidence to support an Obstruction of Justice indictment against the president or anyone in his 2016 presidential campaign? Attorney General Bill Barr wrote a summary letter regarding the report, stating that there was insufficient evidence to support such an indictment. Robert Mueller responded to that summary letter by writing his own letter to Attorney General Barr, stating that Barr had not fully captured the "content, nature, or substance" of his report.