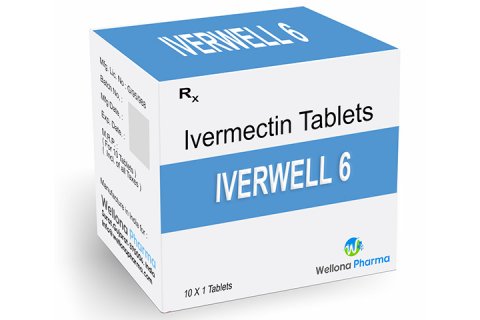 The drug Ivermectin has been touted by some as something of a miracle drug for COVID-19. On the other hand, others have declared the opposite to be the case. (Have you ever seen that dynamic before? Perhaps we're in the middle of an information war...?) There has been some chatter, specifically, around Bret Weinstein who has made some controversial assertions on his Dark Horse Podcast. There have been videos taken down by social media networks. 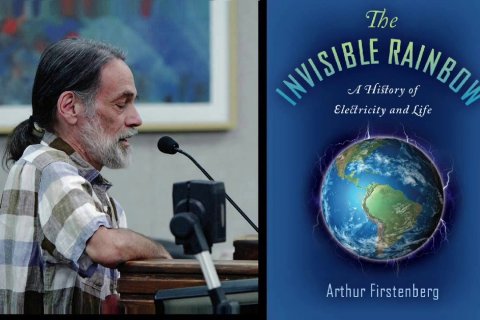 True or False: Arthur Firstenberg's The Invisible Rainbow is credible

From the back cover: